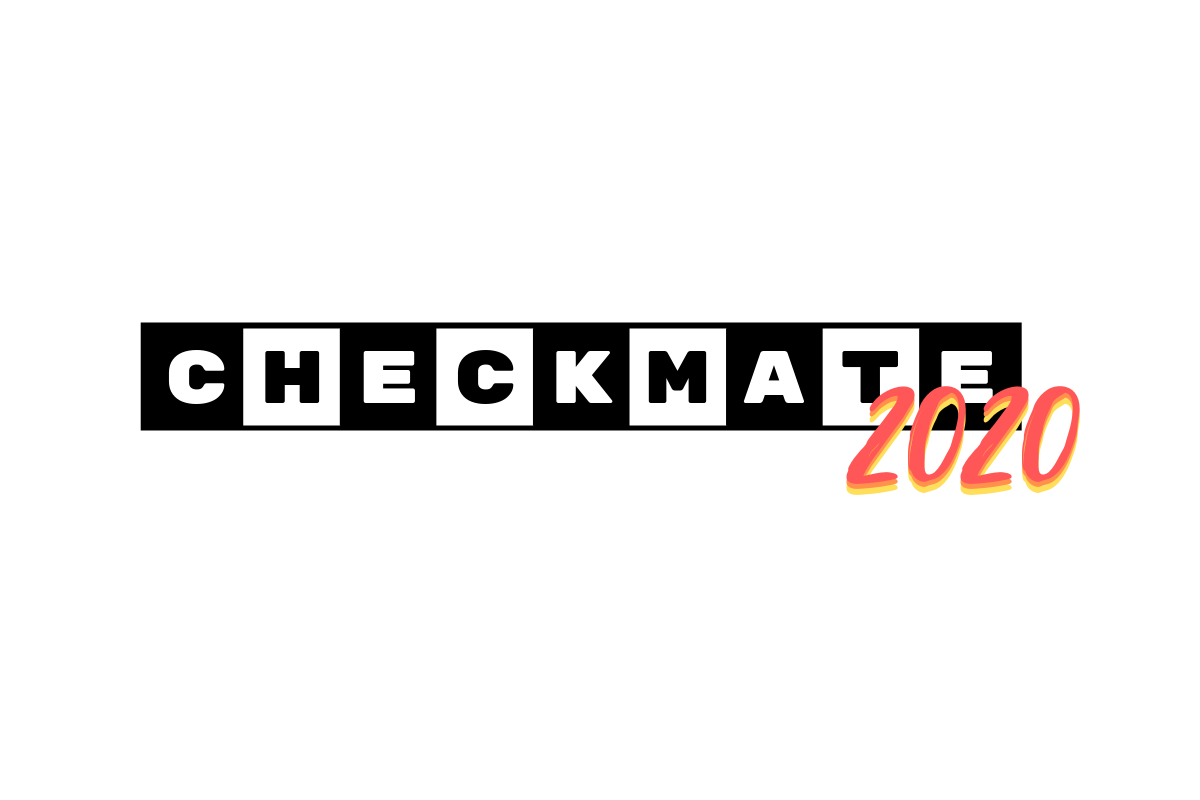 Theres a new trend among hackers: when it comes to computer design, we’re finding that maybe a purpose built machine is worth a few extra grams and little less processing power. Of course, there’s a reddit for this… its called r/CyberDeck. Over there, “deckers” are modding retro hardware and stuffing custom-built cases with Raspberry Pis and NUCs while also squeezing in custom hardware like SDRs (software defined radios) and DACs (digital to analogue converters).

After discovering this community, I was hooked. It played directly into so many of my hobbies and interests. I got to work straight away, designing my cyberdeck.

We’ll be using a folding chessboard as the base. By the end, we’ll have a computer that still folds open into a chessboard.

While a portable terminal and mechanical keyboard are nice, we can cram much more into this build.

Let’s give this thing a big battery bank so it can last for hours off the grid and maybe charge some devices.

Oh, and add a KVM switch so it can be used as a portable monitor and keyboard for jacking into headless servers and setting up new Raspberry Pis.

And what kind of hacker rig would be complete without a few WI-FI antennas?

At first, this laptop motherboard was going to be the brains of the deck. However, it soon became clear that this was too much computer for the case. It would fit, but it would’t leave much room for the other goodies. Plus, I would have to ensure it got adequate cooling.

Instead we’re going with a Raspberry Pi. While not as powerful, the Pi will allow for some extra room to play with. Also, it will be easy to upgrade to future versions of the Pi. Who knows, in another 4 years, the current Pi might be more powerful than that old laptop!

You might have noticed that the second picture (above) is held open with new hinges.

These are US Futaba torque hinges. They’re screwed directly into the wood and they provide a super firm hold. They don’t have an adjustable torque but the wood feels strong enough to handle the stress. Just remember to be gentle when opening and closing.

What about the mouse?

Who needs it? A true hacker never leaves home row!

I must admit that I rely on the mouse a bit too much. I’m hoping that using this deck will train me in the way of Vim bindings and keyboard shortcuts. But there are still some moments when it’s just plain easier to use a mouse.

There wasn’t enough room for a trackpad and hauling around a mouse is a no-go for my lifestyle. So we’re going to use an Arduino and PS3 style joystick to emulate a mouse.

I found this YouTube video which suggested using a Digispark ATTINY85 for the Arduino. Its cheap, small and has the necessary chip to emulate a Human Interface Device (HID). Keyboards and mice are all HIDs, meaning that they can interface with any OS without needing specialized drivers.

That’s all for now…