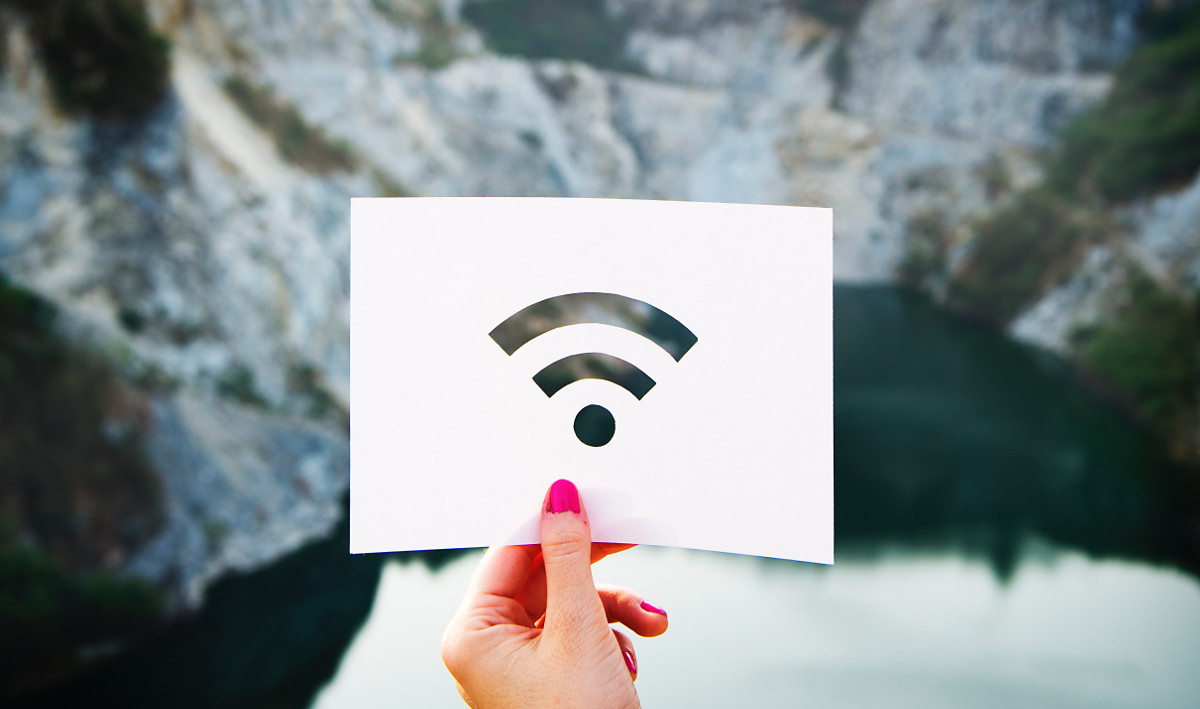 Humanity has been graced with The Internet for a few decades now. It seems as if we as a society are asking ourselves the question, “Are we better off now than we were before” with regards to the conectedness (or lack thereof) brought on by the Internet we know today.

In Digital Capitalism, a Sam Harris podcast interview with Douglas Rushkoff, best-selling author and technology/media theorist, the case is made that the economics and incentives driving the internet are fundamentally flawed.

Web 2.0 services are almost completely funded by paid advertising in a model where more attention = more profit. Therefore, the incentive for multi-billion dollar tech giants is to make their products addicting and turn their “customers” into addicts; which brings an eerie new meaning to the software development term for “users”.

Loneliness, depression, anxiety, laziness, sleep disorders, and filter bubbles — this is what the current model has caused for millions of individuals. Where is the Cyber-Utopia we were promised? Thanks to the ubiquity of technology and internet access we have today, there is a better way!

While none of these problems will go away over night, the next generation of Internet seems to be a step in the right direction. A Web 3.0 built with decentralized technologies shows promises of eliminating the systemic downsides of Web 2.0 and it all starts with how Web 3.0 services get paid.

Micro-payments. Hold on, don’t click away yet! I’m not saying that you should have to pay a fraction of a cent to read this blog post. What I’m saying is that you should become a partial owner of the internet as a whole, and as such, earn your right to use it as you please.

Projects like the Inter-Planetary File System (IPFS) and Storj are building the backbone for a decentralized Web 3.0. Both projects are abandoning the client-server model in favor of a peer-to-peer file storage protocol. Anyone in the world with an internet connection can rent free space on their hard-drive to the network and be compensated in a cryptocurrency token.

Distributed cloud storage projects make a lot of economical sense. In this model, the content we access on the web is not housed in a multi-million-dollar data center with paid 24/7 security guards and a $1M/day bandwidth bill. Instead, it lives in people’s homes, encrypted, and stored with redundancy, using people’s extra bandwidth that they’re already paying for.

Now imagine if you’re new Web 3.0 capable router had a few terabytes of free space onboard. Plug it in, stuff it in your closet and forget about it. Every day, it earns Internet Access Tokens for storing and serving up the bits of data that make up the content on Web 3.0. You’re Web 3.0 browser keeps track of your Internet Access Token balance and sends micro-payments to the services you use as you browse the web.

This model puts the control in the consumer’s hands and lays the groundwork for a internet where value added is rewarded more than attention stolen. It maintains the set-it-and-forget-it user experience of web 2.0 as well as the convenience of the free-to-use model we’re used to.