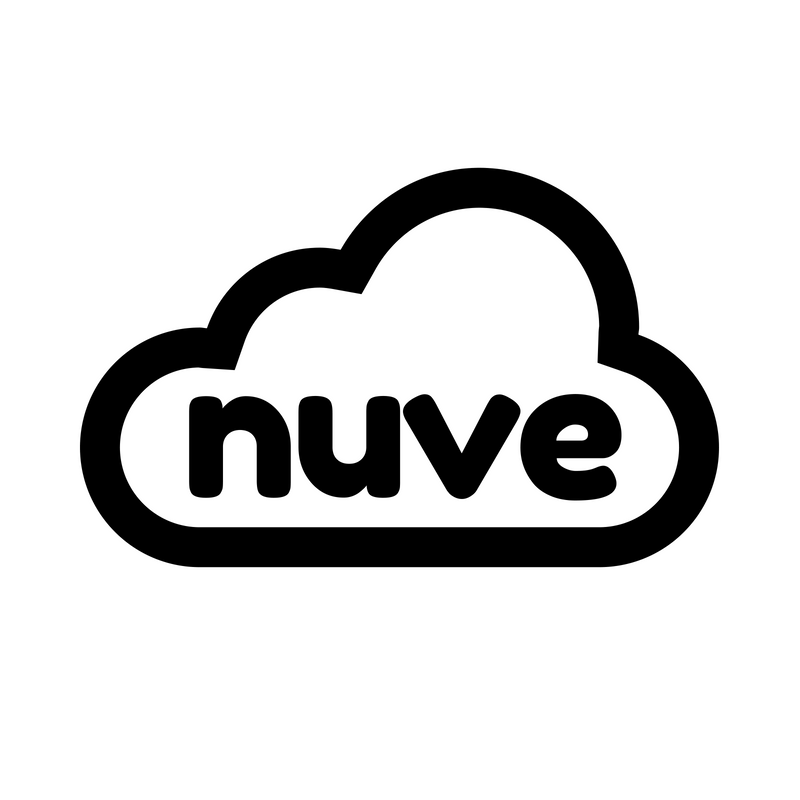 Nuve (formally Pi-Drive) is an opensource lightweight media server REST API. I began building Nuve in 2017 after failing to find a sleek media server that could run smoothly on my Raspberry Pi. Nuve performs better on low-power computers than Plex or Kodi while still maintaining a modern and clean user experience.

Originally, I developed Nuve using some hackish PHP to scan local directories and list file names. It would pull information from themoviedb API and cache it. 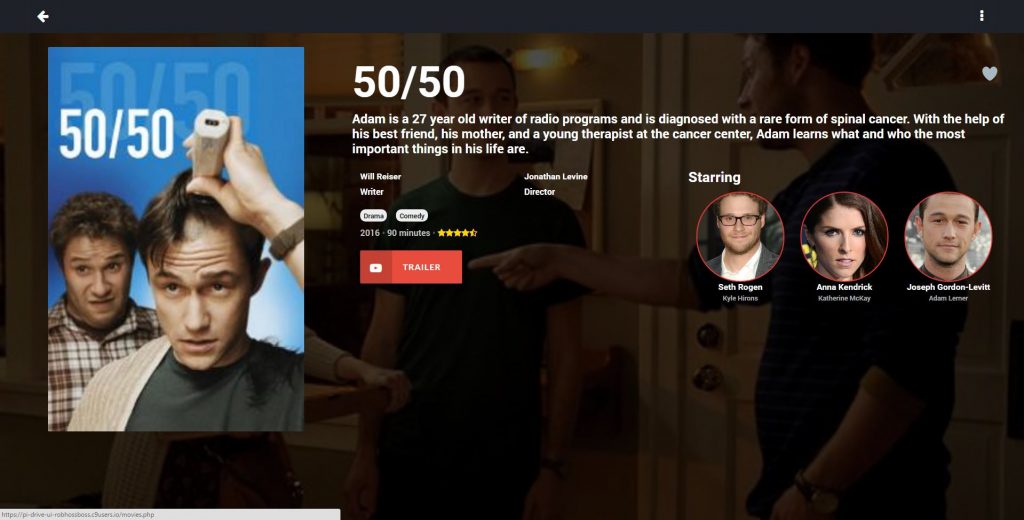 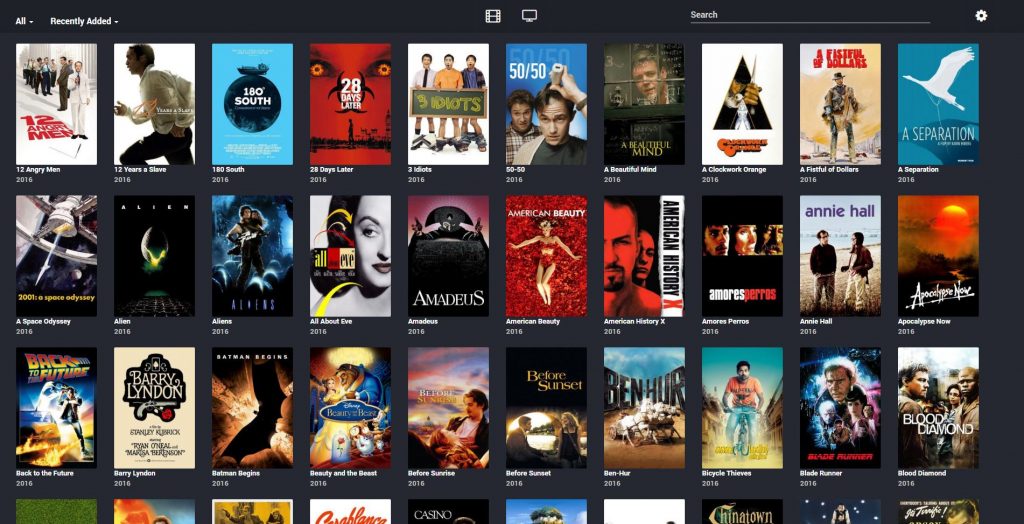 My pal Guillermo Ramos-Macias began to take interest in the project and converted the backend into a REST API using Flask as a class project. In 2019, the project was revived by Alex Sharron using a Node JS backend with express. 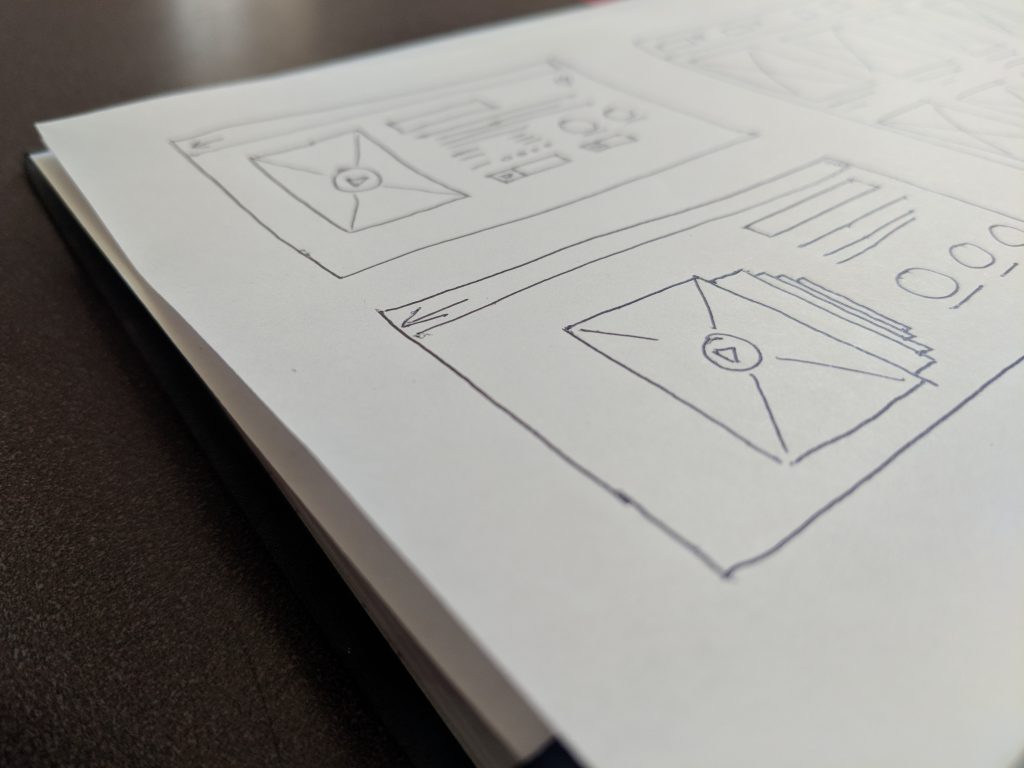 I used this project to go 100% modern web by redesigning the front-end with a webpack workflow, React App, and SASS. 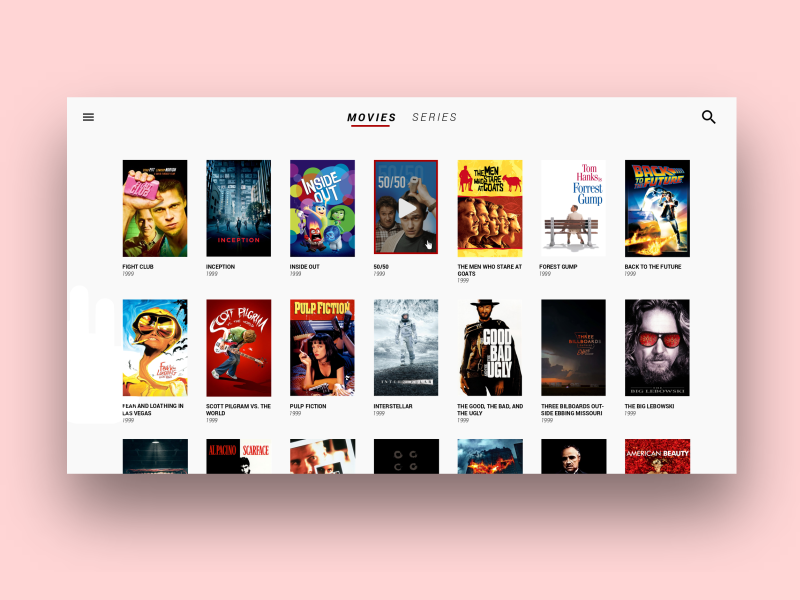 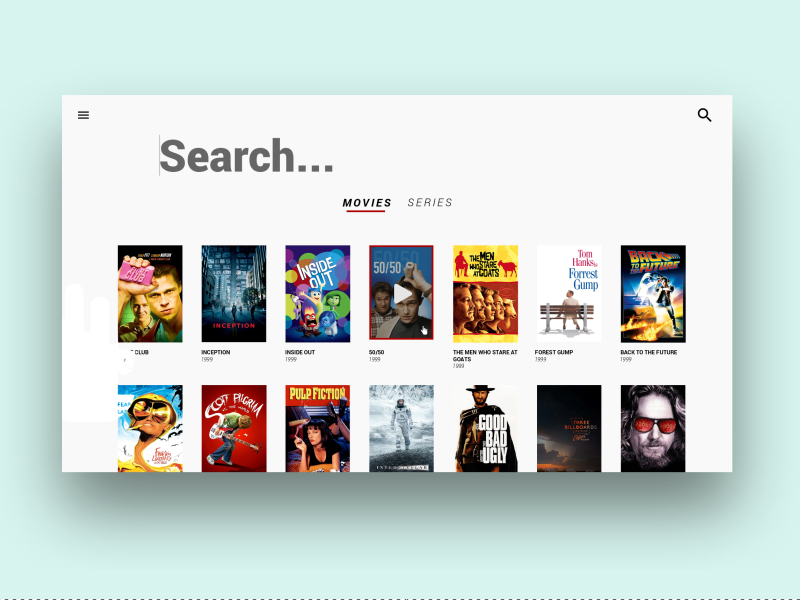 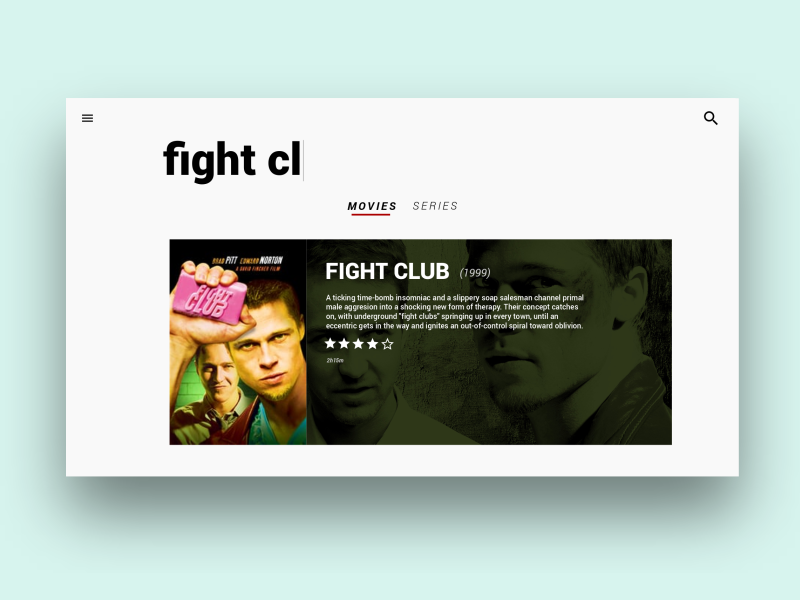